MEMBER OF THE INTERNATIONAL COMMITTEE 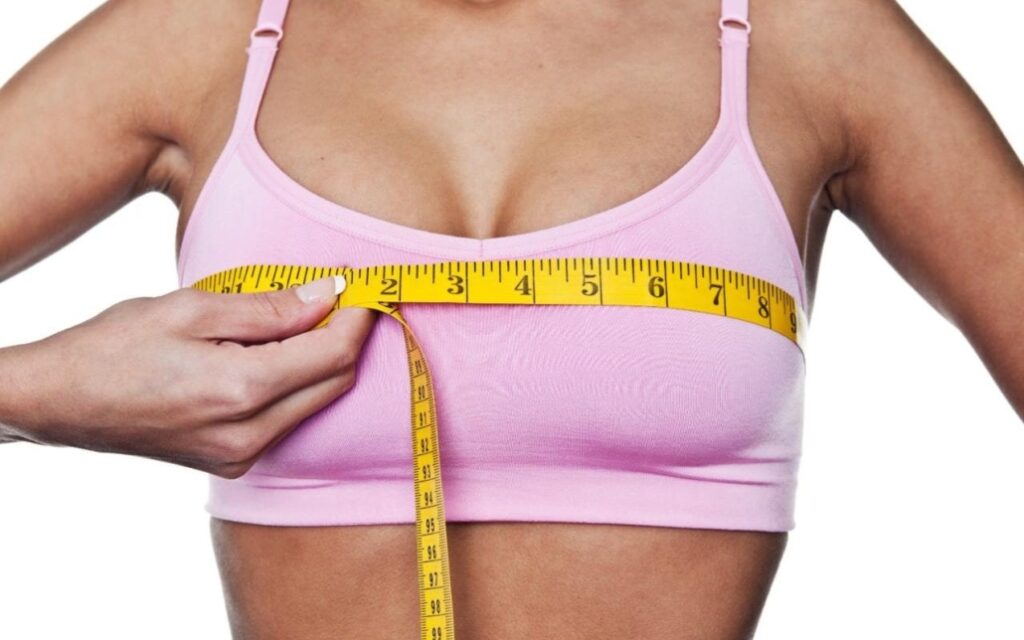 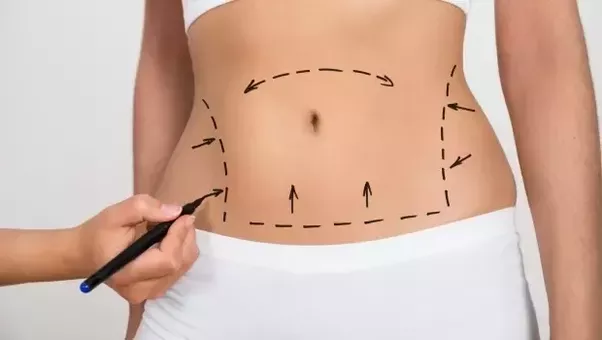 In the late 1970s, two researchers: Illouz and Fournier from France began to further develop the liposuction technique using both vacuum and cannula in the process. This led to a breakthrough for modern plastic surgery and became the precursor to today’s modern liposuction techniques. During the 1980s, a lot of research was done on liposuction […] 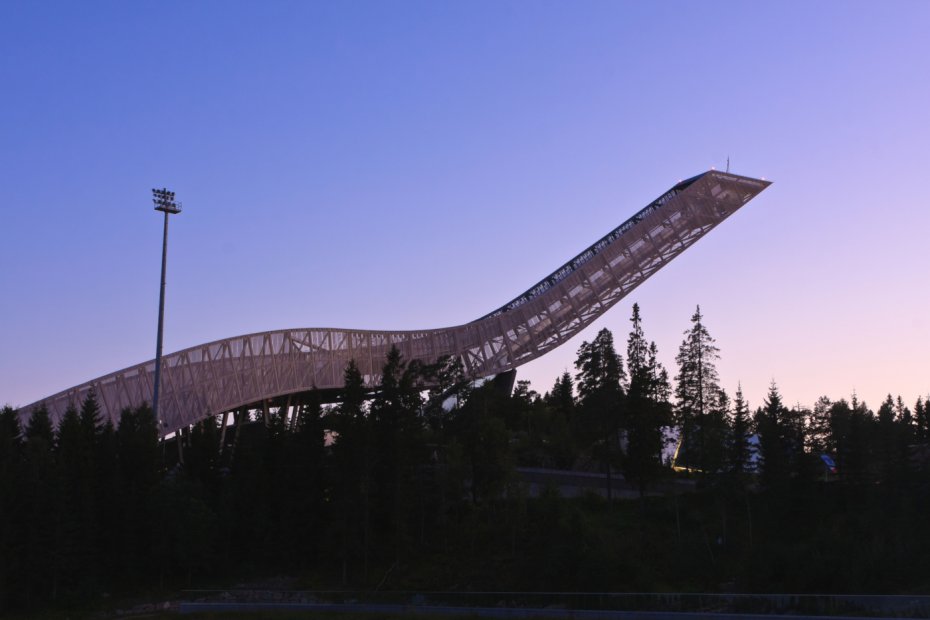 Can Breast Enlargement With Own Fat Tissue Replace Prosthesis? – A PRELIMINARY ASSESSMENT. Oslo Plastic Surgery, 0256 Oslo Introduction: For many years, fat transplantation has been a well-known and proven clinical method for filling small defects. Attention to this technique has increased in recent years in the use of face and breast reconstruction. In some […] 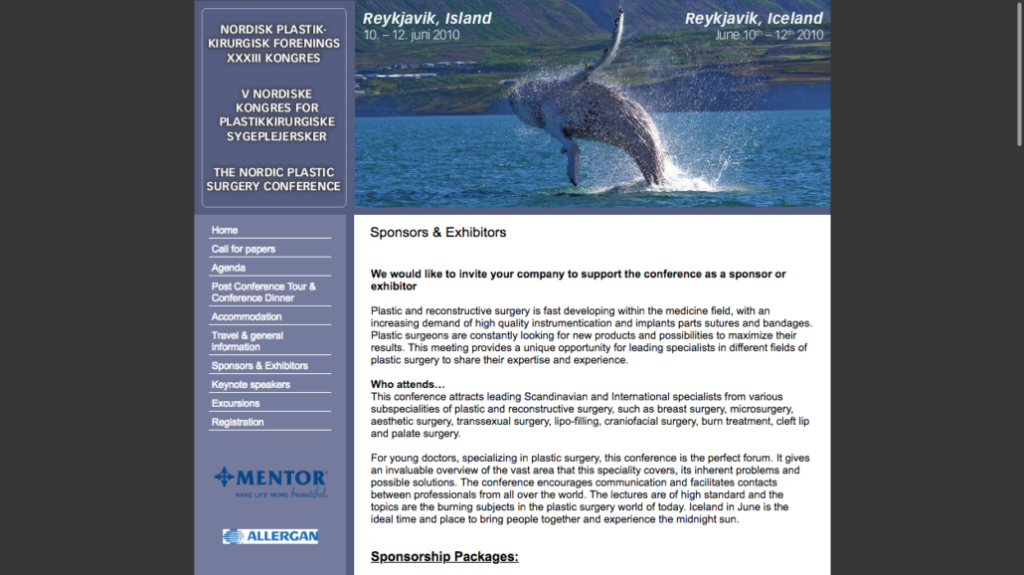 Oslo Plastic Surgery presents its research on «quality of life after breast augmentation with implants» in Iceland June 10, 2010. Nordic plastic surgery association meeting. Goals / Purpose: Results from surgical interventions are traditionally based on morbidity and mortality. However, there are other aspects that are important to clarify. Quality of life among women undergoing […]