“My genitals were very long, dark and stretchy. They looked nasty. I was embarrassed by them. «

The quote comes from a woman in an animated documentary, Centrefold, which deals with intimate surgery. In the film, three women tell how an operation to reduce their internal genitalia affected them.

According to the BBC, more than 2,000 vaginal plastic surgeries were performed in England last year, which is equivalent to a fivefold increase over the last five years. Experts believe the dark numbers are high. In Norway, too, the numbers appear to be increasing.

Dr. A. Kalaaji is a plastic surgeon at Oslo Plastic Surgery, where they have experienced a sharp increase in the demand for intimate surgery.

«There are weekly women coming to the clinic asking for surgery in the external genital area,» Dr. Kalaaji told tv2.no, confirming the trend.

The plastic surgeon only needs to look back a year before there was a lot more time between the requests.

Focus on the look

Siv Gamnes is a sexologist and general manager of Sex and Society, the country’s largest center for sexual and reproductive health. When asked if young women are preoccupied with their looks downstairs, she answers without hesitation.

Gamnes has been working as a sexologist for 20 years and clearly believes that this is a growing trend. Initially, it is thought that young women (up to 25 years) should come to the center’s gynecologists with ailments and symptoms, but according to Gamnes, many people will only check if they look normal downstairs.

– Some want to be referred to a plastic surgeon to improve the appearance of the genitals, she says, without being able to quantify how many actually do it.

Gamnes believes this is about the body focus of our society.

– The criteria for what is a pretty body are clearly defined. Most young people have the opinion that it includes muscular boys with sixpack and jerk girls with big tits. When it comes to body hair downstairs, it seems more abnormal to have it than removing it, Gamnes tells tv2.no.

And then the genitals are bare, with all the wrinkles and bias it brings.

This model hides something that many find disgusting

At Oslo Plastic Surgery, the typical patient undergoing intimate surgery is an adult woman who has a partner and a child. Most often this is something they have been thinking about for a long time, but did not know that this is something that can be done before now.

But there are also other groups that come to the consultation.

– I meet girls under 18 who come with their parents and want surgery, says Dr. A. Kalaaji, adding that they are rejected.

The plastic surgeon says that many who request intimate surgery are rejected. This often applies to women who want a «designer vagina» or who have too high expectations of the result. Dr. Kalaaji needs to see a deviation before letting the women lie down on the operating table.

– What is a discrepancy?

– In some women, the large genitalia are too big, too small or asymmetrical. There may be asymmetry between the sides of the small genitalia, or they may be too large, which can cause discomfort during intercourse or create hygienic problems. Some people experience having clitoris or asymmetry hanging in the folds that surround the clitoris. All of this can be bothersome and cosmetic, and many suffer from this.

But it can be difficult for most women to know what is «normal». One of the women in the film says:

“I don’t know what is normal or what is the perfect shape. But from what I’ve seen in magazines, the perfect vagina is small. The inner genitalia do not protrude from the outer, says one of the women in the film. «

According to the NHS, there are no guidelines for the size and shape of a normal female genital area.

Dr. Kalaaji emphasizes that there is no «perfect vagina» and that it is basically what the woman feels about it. Nevertheless, there is no doubt that many want such surgery for cosmetic reasons.

– It’s about harmony. Why are there only faces and breasts to be concerned about? The intimacy area can also be important for a woman’s self-esteem and self-esteem, and be something her partner is concerned about, says Dr. Kalaaji.

But will there be harmony after the operation is completed? Not all the women in the movie were equally satisfied after the procedure. One of them says:

«It was the one thing in my life that made me depressed. I was looking forward to the surgery. I thought it should be the end of all my problems. Thought it would look amazing – like a small designer vagina. ”

It did not go exactly as the woman had intended. Although her genitals have become considerably smaller, she is still not satisfied:

«I still hate them. It looks like a big, fat pig’s nose peeking through a couple of curtains. « 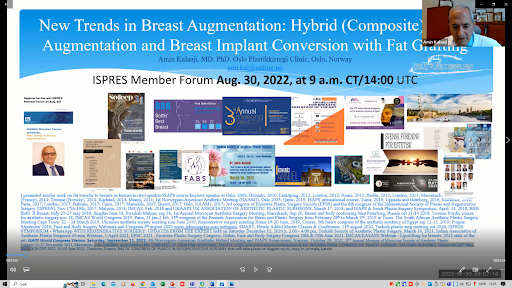 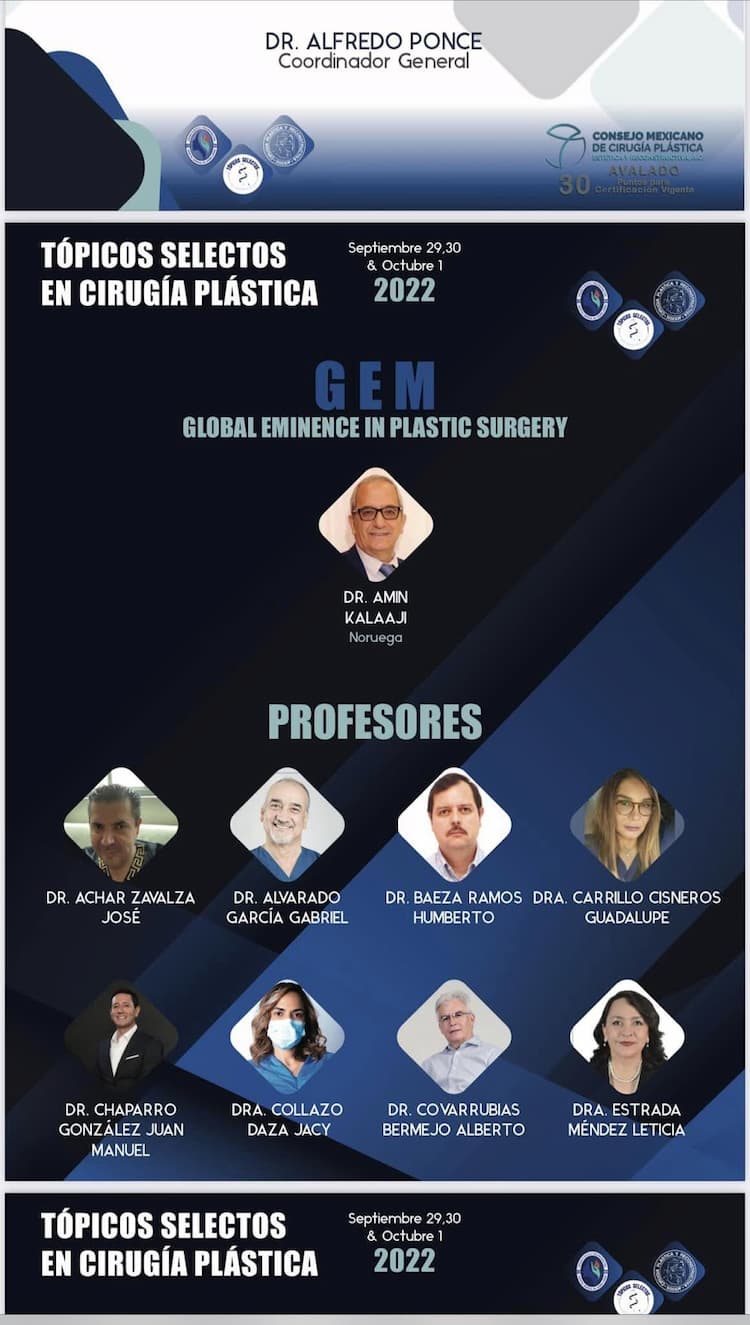 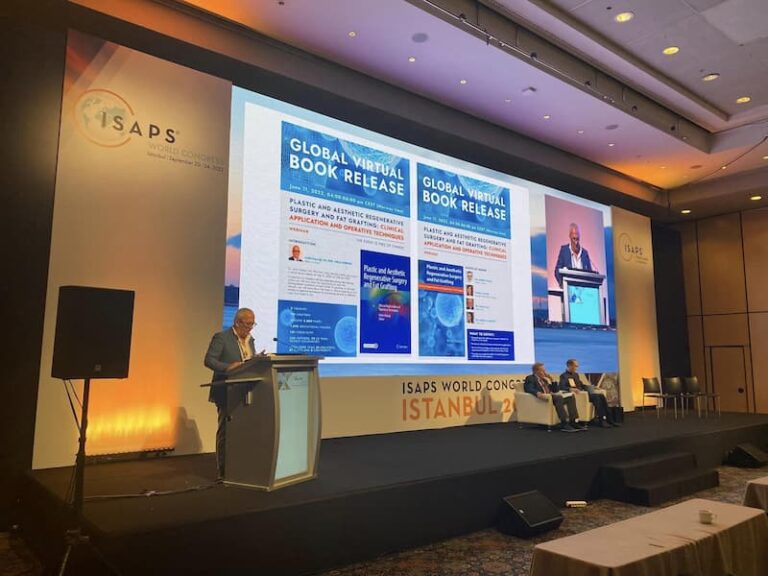 Greetings from Istanbul where I was invited as faculty member for ISAPS, also I signed my recent published book of plastic and aesthetic regenerative surgery