He gave the following 5 lectures:

He presented the results of his own research based on an anonymous survey of 210 patients who underwent nasal plastic surgery. The study was based, among other things, on the patient’s experience of quality of life before and after such surgery.

2. Butt enlargement with own fat (BBL)

He reviewed the history of butt enlargement with his own fat, and dealt with the internationally reported complications that have occurred following such interventions. He told of his long experience with this procedure. He explained the importance of a thorough patient safety assessment prior to such an intervention and his own experience with all the interventions he has undertaken regarding buttock enlargement with his own fat.

He shared his experience and use of technique in the correction of Asian eyes.

The method is based on creating an eyelid to prevent sagging eyelids and at the same time to lift the eyelid. Asian eyes are, by definition, missing folds in the eye, which are innate and occur not only in those of Asian origin, but also in those with Scandinavian, Hungarian, Irish, Sami, other European, Polynesian, Malaysian and African descent.

The demand for this treatment has increased more and more due to the influx of many different peoples.

Oslo Plastic Surgeon’s doctor Dr Kalaaji has so far operated over 60 patients with this procedure and achieves a clear satisfactory result in terms of more open eyes and a defined eye fold. Before surgery, the patient must be carefully assessed and the position of the fold in relation to the eyelid should be discussed.

4. Breast enlargement with own fat.

Breast enlargement with his own fat where he compared the different procedures with pros and cons. He himself has performed over 122 breast transplant operations.

Many patients only want a little more fullness and will not have breast implants inserted. Breast fat transplants feel more natural to many and are a good replacement for breast implants unless you want a large volume increase.

Correction of inverted nipples where he compared 4 different surgical methods.

He has over 13 years of experience in this type of operation. He explained the techniques for maintaining breastfeeding after such an intervention, including the latest method that has now been used. 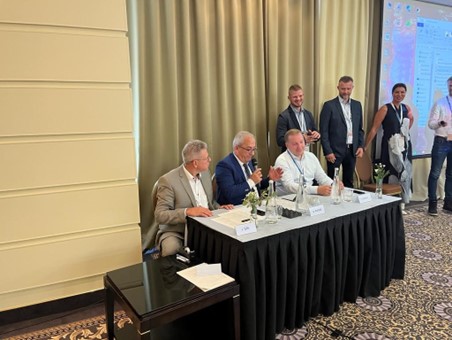 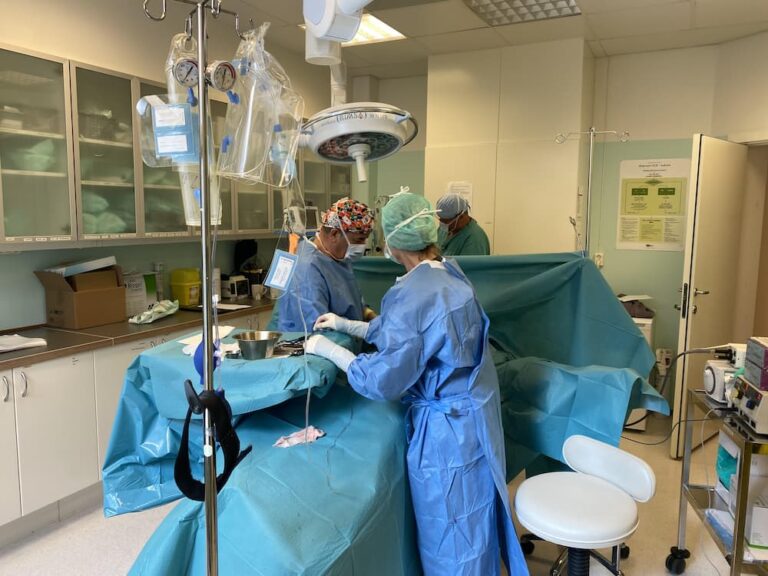 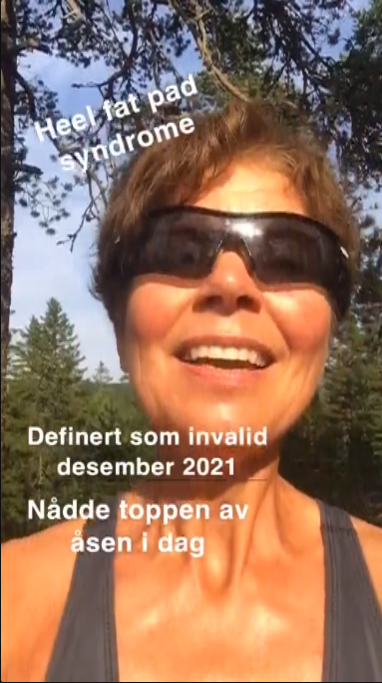 Watch the nice video from our patient

S Watch the nice video from our patient! Fat transplant to her feet and she can walk again! Hikes just over six months after surgery